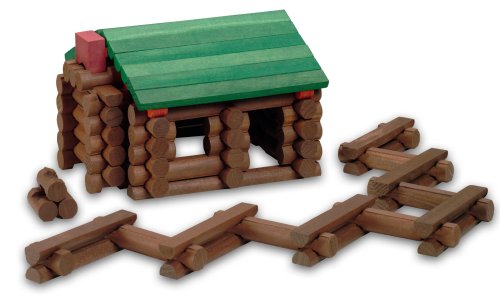 The article that I found falls into the category of cognition because of how it relates to the mental process of receiving knowledge through one of the five senses; our sight. The retina is the beginning of visual information processing, and it is here that light hits light sensitive cells known as receptors. These receptors are shaped like rods and cones (the rods being much bigger), and they are what turn the light into nerve impulses that are then transported to the cortex of the brain by the optic nerve.

Nearly everyone has three types of cone cells that distinguish different bandwidths of light. The combination of these signals determine the color we see reflecting off of an object. Despite the fact that our sensitivity to these cells differ from one another, one person’s perception of color tends to match the perception of others. It was thought that being color blind was the only anomaly to this process of color (people who have a hard time differentiating certain colors because of a faulty cone in the retina), but a theory has suggested that an extra cone could produce the opposite effect and allow a person to see multiple variations of the colors we already see. This fourth cone is seen in different animals, such as zebra-finches and goldfish.

The article is about a woman named Concetta Antico who has tetrachromacy; a genetic condition in which the development of the retinas is affected by a specific gene variation, and results in her having four cones. What may seem like a solid color to the rest of us, can appear to be a multitude of colors to Antico. For example, instead of a green leaf, she sees a green leaf with red hues tracing its edges. Instead of a dark gray shadow, she sees a shadow filled with “lilac and turquoise and blue”. Apparently, Antico can see 99 MILLION more hues than the rest of us who are stuck with trichromatic vision (three cones). Luckily, Antico is an artist. Through her paintings she hopes to give people a glimpse into her world of colors, allowing them to experience the beauty that they’re missing out on.

The original article I found seemed very interesting and eye catching, but the actual information it gives about how our vision works didn’t seem to be strong enough evidence due to the little information it gave. However, I found a second article, that mentions the same woman, on BBC.com that goes into great detail about tetrachromacy in humans, and the research behind it. This second article also gives more information about Antico; how grocery shopping is a nightmare because of all the loud colors, and how her favorite color is white because it’s the most calm, yet still beautiful.

I thought it was interesting that tetrachromacy is thought to be a condition only found in women. The thought process behind this is that our red and green cones are found in a gene that only lies on the X chromosome. Since women have two X chromosomes, they are able to hold two separate versions of this same gene. It’s estimated that 12% of the female population are tetrochromats.