While another student in our class has brought up the film “Lucy” in the context of the popular myth that we only use 10% of our brain, there are many other aspects of cognitive psychology available to discuss in relation to the film.

“Lucy” follows its eponymous main character as she experiences a significant enhancement of her mental and physical abilities following an accidental consumption of a large quantity of a drug called CPH4. Specifically, CPH4 is a nootropic drug. These drugs are also known as cognitive enhancers or “smart pills” due to their main function: increasing cognitive ability. Other films have used nootropic drugs as a plot device. For example, the 2010 film “Limitless” is about one man’s experience with a nootropic drug called NZT-48 that boosts his capacity for learning and memory. Similarly to “Lucy”, NZT-48 eventually gives the main character various psychic abilities such as telepathy.

But how do Hollywood depictions of nootropic drugs compare to how these drugs actually work in real life? Well, for a start, there is absolutely no evidence to suggest that ingesting large quantities of nootropic drugs will allow you to read minds or levitate objects or turn yourself into a USB drive. In fact, taking higher-than-suggested doses of nootropic drugs can have the opposite effect and actually decrease cognitive ability.

Originally, nootropic drugs were developed to help people suffering from cognitive deficits as a result of disorders like Alzheimer’s and ADHD. However, recently, there has been a strong push to investigate the effects of prescribing these drugs to people without such conditions; this is known as neuroenhancement. Understandably, neuroenhancement is a very controversial topic that has raised many interesting questions about the legal, social, and ethical issues associated with this practice. This journal article discusses some of these issues.

One of the first areas of debate that this article addresses is the question of whether or not neuroenhancement even has a place in the doctor’s office. Some argue that it goes against the goals of medicine, that because the people seeking these “smart pills” aren’t looking for treatment of some kind, they shouldn’t be considered real patients and therefore a doctor-patient relationship should not be established. However, the authors of the article bring up a good point: not all medical professionals treat patients. Some are solely researchers; others may only provide evaluations. Yet these career options are not seen as detrimental to the healthcare field because they’re so clearly socially useful. The morality of neuroenhancement, on the the other hand, is slightly less clear. Maybe, the authors argue, prescribing nootropic drugs is not “ethically obligatory”, but because the goal is ultimately to improve the patient’s life in some way, neuroenhancement could be considered “ethically permissible”.

Another issue mentioned in this article is the fact that, as of right now, there aren’t any nootropic drugs specifically designed for use in a population without cognitive deficits. This means that the use of these drugs by healthy people is considered “off-label”. Off-label use of prescription medication is not inherently a bad thing; however, the medical professional who is prescribing a drug for something other than its original purpose does have a responsibility to properly research it. Unfortunately, since research on the use of nootropic drugs in healthy individuals is still scarce at the moment, accurate information about things like side effects and short- and long-term risks are not always available. This poses a provocative question: is it ethical to prescribe a drug when you’re not sure of its efficacy or safety?

Note that this dilemma is not only one of ethics; it must also be looked at from a legal perspective. For example, if the off-label use of a nootropic drug causes some kind of harm, the medical professional who prescribed it could potentially be found liable for malpractice. Therefore, it’s understandable that many doctors are hesitant to prescribe these drugs, causing patients to seek them elsewhere. Obviously, this is problematic.

Regardless of the medication, it is not advisable for people to obtain prescription drugs outside of a doctor’s supervision, yet this is exactly what many people who are interested in neuroenhancement do. For example, lots of students all around the world illegally obtain medications like Adderall and Ritalin in an attempt to boost cognitive abilities such as concentration and memory. For example, this study from 2010 found that while only about 5% of college students have been legitimately prescribed some sort of ADHD medication, almost 62% have been offered it by another student and 31% accepted that offer.

But equally as dangerous is the consumption of unapproved drugs and supplements that claim to have neuroenhancement capacities. There are countless websites like this one that sell various compounds to customers seeking neuroenhancement. If you click around a bit, you’ll see that it makes dozens of claims about how specific compounds will perform actions such as “increase learning” or “protect against diminished cognition after sleep deprivation”. The evidence provided to support these claims often takes the form of studies done on in foreign countries on non-human subjects in which results have not been able to be replicated. To the educated eye, buying and consuming these compounds is clearly a bad idea. But the majority of the world is not trained in research and gets a lot of their information from the media, which (as found in this article) commonly hypes up the effects of nootropic drugs while downplaying the potential risks. In fact, the aforementioned website has had so many requests from customers begging for a “Limitless”-style drug that they had to specifically address this in their FAQ.

So why are nootropic drugs such as CPH4 and NZT-48 so hard to replicate in real life? The most commonly accepted answer is that cognition is complicated. The systems involved with cognitive abilities such as attention, memory and learning are insanely complex. Boosting these systems requires a much more in-depth knowledge of fields such as cognitive neuroscience than we currently possess. Clearly, with such a high demand for nootropic drugs, their research and development will continue. According to Hollywood, quite soon we’ll all have turned into amorphous supercomputers only to disappear into the space-time continuum. But looking at the science out there, it’s a lot less likely. 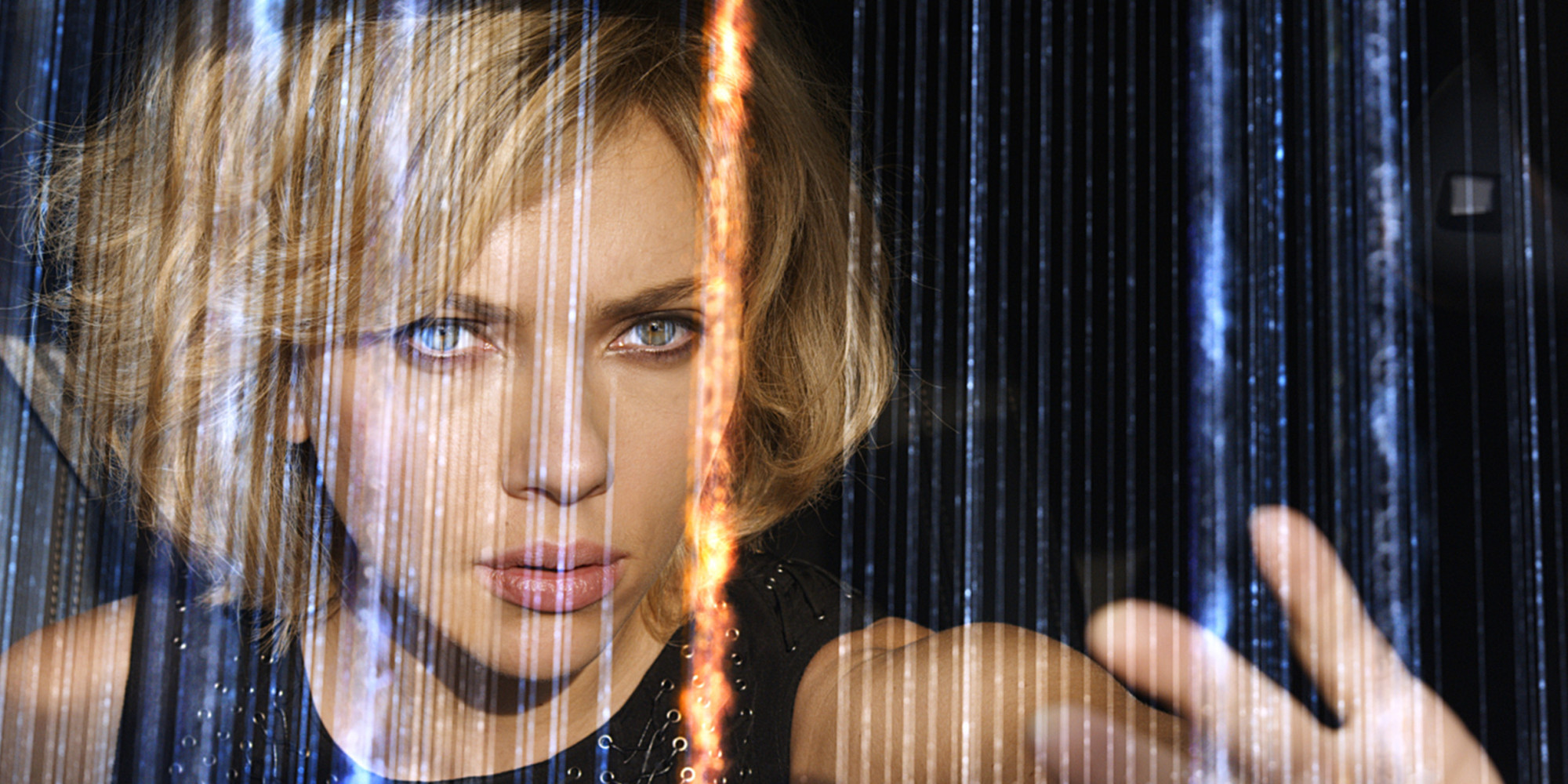