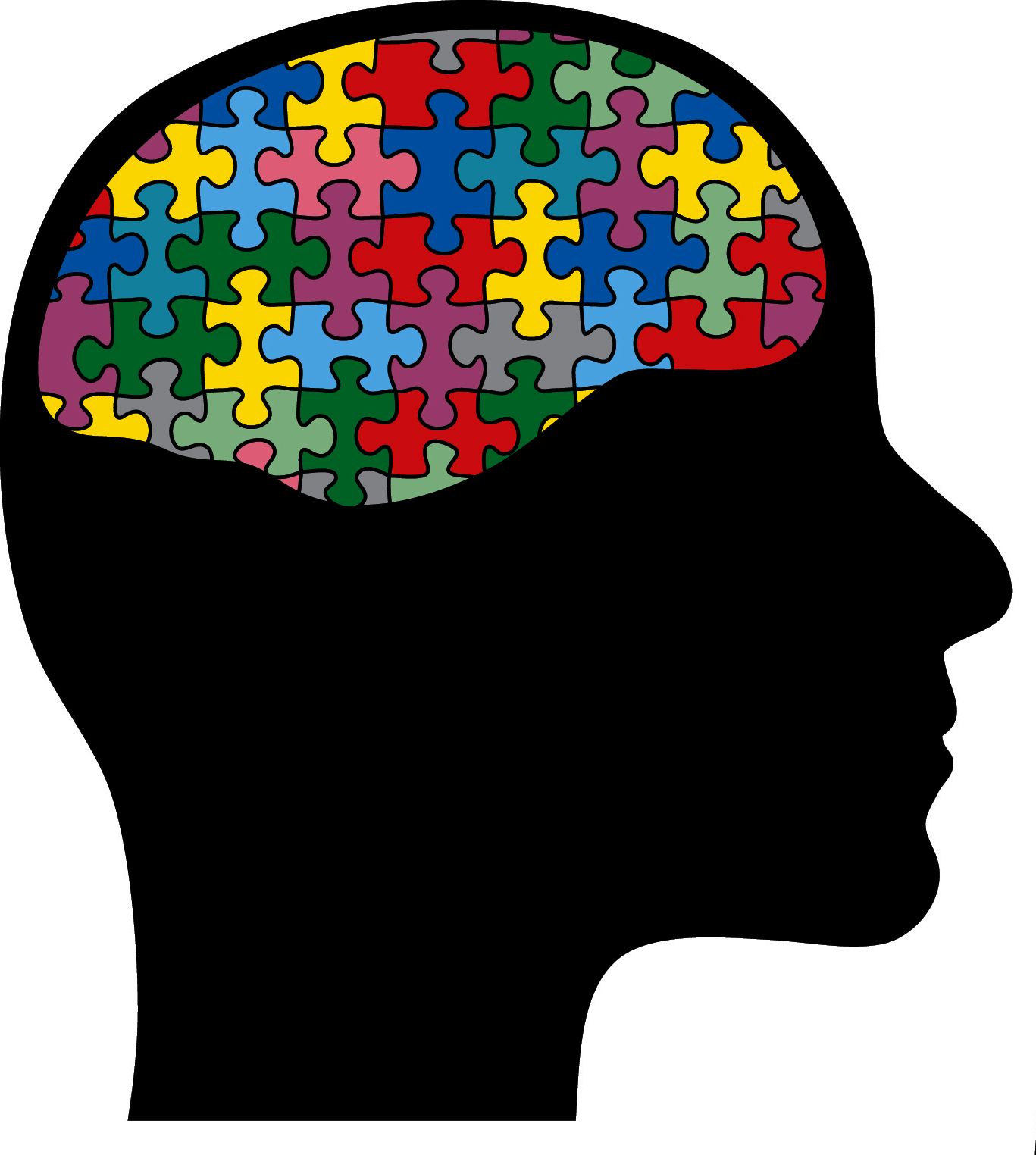 Are the Findings of Cognitive Research Reliable?

I think it’s safe to say that there is no shortage of research done on cognition; however, many people worry that numerous studies are not reliable. If an experiment is unreliable, its results cannot be replicated by others and therefore the data cannot allow researchers to come to any conclusions. Understandably, this is a great concern in the psychological research community. Human cognition itself is a puzzle with missing pieces, and one can argue that every experiment in this field offers us another piece, but how do we know that that piece will fit? How do we know that a cognitive study truly offers us more information about the mind? Let’s talk about it.

In an article by Christian Jarrett, a study is reviewed and discussed in great detail. According to Jarrett, this study proves that cognitive experiments are reliable. He uses the word replicabilityto describe such studies. In other words, Jarrett argues that many cognitive studies can be replicated by others, and therefore their findings are true and applicable to the field. The research that Jarrett uses to back up his claims focuses on nine key findings from experiments of cognitive psychology. Interestingly enough, we have discussed several of these in class (motor priming, the spacing effect, false memories, serial position effect, associate priming, etc.). This series of studies was conducted by Rolf Zwann and his team from the University of Rotterdam. They came up with three important cognitive categories (perception/action, memory, and language) and selected three studies from each to revisit. Zwann originally wanted to evaluate the thought that many cognitive studies aren’t accurate because often times the same people are tested on the topic several times. He hypothesized that this was not the case, and he believed that if he could reproduce the results from all nine studies he could also validate their findings. For his study, Zwann replicated his studies through an online format. Now, I think we can all agree that technology has its limitations, and Zwann even mentioned this saying that it was difficult to maintain control over the testing environment and conditions, but he makes sure to point out that online testing is efficient and generalizable. Regardless, he carried out the studies as close as possible to their originals. He used a wide variety of participants and had several “waves” with the same subjects in each experiment. In other words, participants in the first wave of an experiment were also in the following waves. It is also important to note that participants were only allowed to be a part of one of the nine experiments. Zwann’s results from each study supported his hypothesis that even if participants are tested several times on the same effect the results are still valid. Therefore, Zwann’s work suggests that cognitive studies canbe reproduced/replicated and are accurate.

So, what do you think? Can we trust experiments on cognition? Do you think reliability is important?

1 thought on “Are the Findings of Cognitive Research Reliable?”