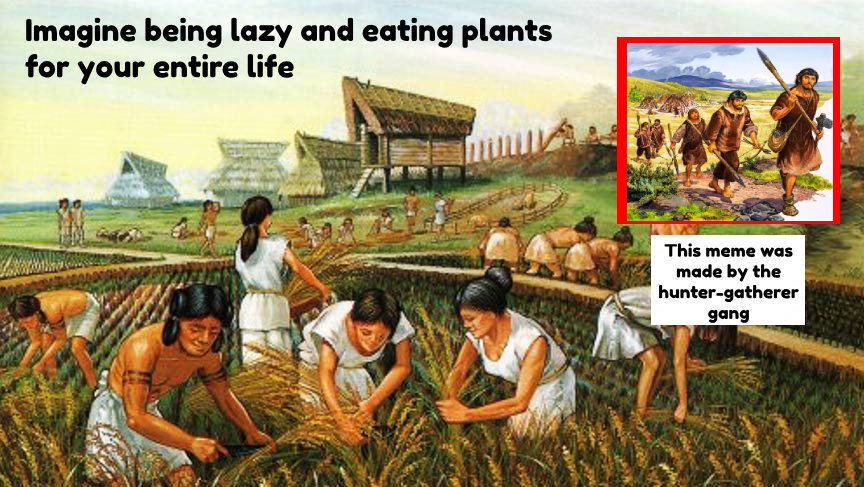 Finally, I figured out my random desire to make a spear out of a stick and a rock and attack every Hyundai Veloster I come across! (only that specific model, I guess it vaguely resembles a wild boar or something)

In the inattentional Blindness task done by a university in Israel, fourteen adults aged 22-26 with ADHD, off their medication for 24 hours (I hope they were provided transportation to the study and also were given food because we know some of them lost track of time and missed a meal). These adults participated in the high perceptual load version of the Inattentional Blindness task- the basketball video, told to count the number of aerial and bounce passes from the white team. The adults with ADHD detected the stimuli in the unattended channel remarkably better than the control group Thirteen of the fourteen adults with ADHD noticed the gorilla, compared to four of the eighteen in the control group. Ten out of the fourteen noticed the exiting player, compared to one of eighteen in the control group. There must have been an attentional trade off to notice that amount of stimuli from the other channel right? Actually, they did better than the control at counting the passes- they all got the number of bounce passes right, controls provided a much lower count, there was no difference than the controls at counting the aerial passes.

They were also tested with the MOXO-CPT test that has a low perceptual load where they were to respond as quickly as possible to a certain target stimuli by pressing the spacebar once. This task had three types of distractor stimuli: auditory, visual and a combination of the two, all in the form of an animated barking dog on the screen. The ADHD group did much worse at this than the non-ADHD group. Unsurprisingly, they scored the highest in the “hyperactivity” category, which means they presses the spacebar more than once or any other key on the keyboard.

The main differences between the MOXO test and the IB test were: the IB test was based on following motion and the passing and bouncing of the ball, which required constant updating to the working memory, it’s more “ecological” meaning its a video of actual people moving around. the MOXO test was tracking a single stationary target, requiring no updating to working memory, its not “ecological” just graphics on a screen. the MOXO task measures how well an irrelevant stimuli is ignored, tasks like the IB one measure how many people notice potentially relevant information.

So what does this all mean?

Adults with ADHD (when not taking their medication) may be able to process attended and unattended stimuli at the same time with no apparent attentional trade-off. Though the perceptual load of the IB test was more taxing, they became aware of stimuli not in the attended channel. These results are compatible with Hartmann’s sociological-anthropological Hunter vs. Farmer Theory- Individuals with ADHD are expert hunters who can track complex and moving targets while taking in the whole environment and are prepared for action. The qualities that make good hunters aren’t entirely transferable to the farmer world we live in today, and they turn into ADHD, more or less.

Individuals with ADHD have advantages in attention to those without ADHD and our brains are wired differently possibly due to inheriting that wiring from hunter-gatherer times. within the context of natural selection this makes sense. So, I guess, if the zombie apocalypse ever comes, team up with your ADHD friends!

(clicking on the meme takes you to its source: https://www.reddit.com/r/HistoryMemes/duplicates/amhbuz/press_f_for_agricultural_revolution/)