This article talked about the “emotional labor” that baristas have to go through but also talked about flight attendants, sales people, and other service workers. Fake smiles and positive attitudes are understood to be apart of those job descriptions. The author and other researchers have realized though that emotions can’t just be flipped on and off and smiles aren’t as easy to fake as people like to think. It can be detrimental to a person’s mental and physical.

This type of emotional labor can be just as taxing as physical labor can be but, the problem is that not many employers see it this way. The author gave an example of a psychologist that now works at Pennsylvania State University and is a leader in emotional labor research about how she worked at Starbucks during grad school and would be exhausted at the end of the day and she just thought that she was being “whinny” but from the research that has been given she now knows that the amount of effort she was putting in at expressing emotions she wasn’t even feeling was completely wearing her down.

Emotional labor effects some of the deepest part of a person. True emotions like genuine smiles, frowns and laughs come from the amygdala which is also responsible for fundamental impulses like fear and lust.  Therefore, by putting on a fake smile or expressing fake emotions that you aren’t really feeling you are essentially going against what the amygdala wants. That kind of emotional effort can get tiring because you are fighting internally but, not only that it can also over time become unhealthy.

Grandey, the psychologist from PSU stated that  “If your feelings are different from what you’re showing, you can start to get back strain, neck strain and stomachaches” (Woolston, 2018). The author talked about a couple of different studies done in 2013 and 2014 where they found that people that had jobs that you had to fake emotions suffered more from insomnia, anxiety, and emotional exhaustion at home, tended to be less helpful once they got home since they were so exhausted, and they also found that these people had a lack of control when it came to food.

People that are naturally more cheerful may not suffer from this kind of exhaustion because putting on the a smile may not be as big of problem as it is for other people. Some people are just better at it than others. The author offered a solution for the people that it is not as easy for which was for them to actively create the emotions that are needed for that job. It was talked about as method acting, the example that was talked about was a flight attendant could convince themselves that they actually do enjoy doing safety demonstrations that nobody actually watches. The person could pretend they are at some party or something instead of doing the boring demonstration and that could possibly put them in a better mood that would then make it easier to express the emotions that need to be expressed during that time.

This kind of emotional labor also depends where you are in the world, this was mainly based off of how the service employers expect employees to be over here in the U.S. but, it gave the example of France and how they might not have this kind of strain because over there they are not expected to be as nice and the “rude” act is kind of accepted over there versus here where you are supposed to be extremely nice to all of the customers no matter how they are to you.

Grandey gave a couple ways that employers could help make the emotional labor not as hard on the employees such as having a break room where they are out of the customers eyes and can just be their selves and relax for a couple minutes before they go back out, she also said that there needs to be a more positive work environment so that it is easier to express those happy emotions because if you are getting screamed at in the back and have to go out acting all happy afterwards that can cause emotional contradiction.

I found this article to be very interesting because I had never even thought about the emotional toll that these types of workers go through and many others don’t either as well so I thought it was great to get educated about it and hopefully employers are too so that it can help everyone in the long run. 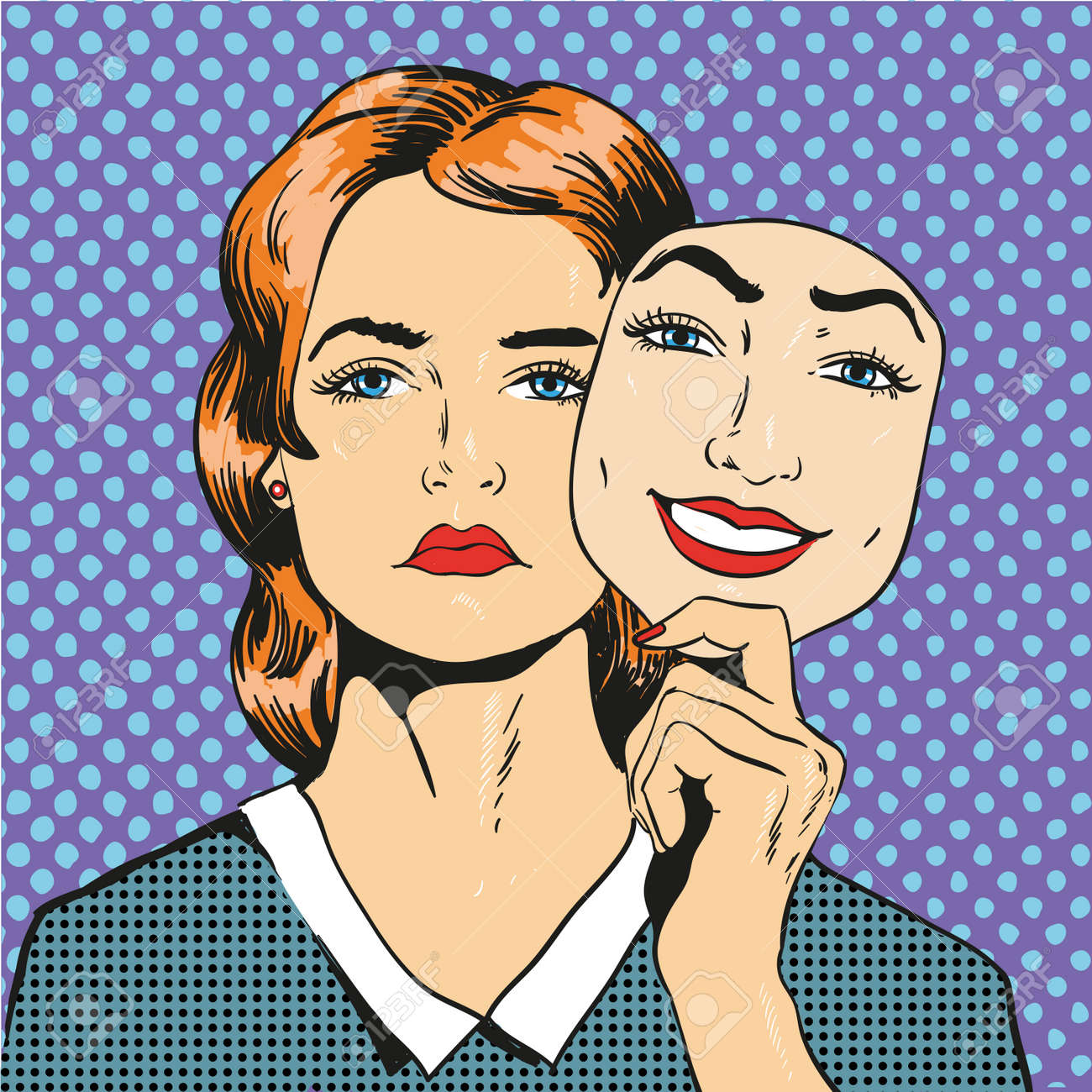