You are in the library, studying for a big exam tomorrow. Your phone is right next to you and  you are having a hard time paying attention to the material. You move your phone to the other side of the table. You still can’t pay attention, so you put it on Do Not Disturb mode and in your backpack. Next thing you know, it has been four hours and you got through a lot of your material.

We all have heard of the phrase, “out of sight, out of mind.” How does this relate to smartphones, memory, and attention? A lot of research has been done since the the smartphone came out on how it could actually hurt your attention and memory. I remember thinking to myself on multiple occasions and even asking those I know if they think people had better memory before the smartphone came out versus after. It was when I came across an article by Wilmer, Sherman, and Chein (2017) that I kind of found my answer.

One study in particular relates to the scenario that you first read. In the first study done by Thornton et al. (2014) where they had participants perform two tasks (one simple and one hard) designed to measure executive function and attention. In this study, the researchers would “accidentally” leave either a notebook or a phone on the table while the participant performed the tasks. They found that participant’s performance was the same for the simpler tasks, but when it came to the difficult task, participants exposed to the phone on the table performed worse than participants exposed to the notebook. Replication studies were done and found very similar results – one study had participants put their own phones on the table. These studies basically found that endogenous interruptions had a very negative effect on participant’s attention span.

When it comes to smartphones and its effects on attention, the results are mixed. When studies use self-report and correlational data, the results show a negative results. However, when the research done is more controlled, positive relationship are found and even show smartphones help effectively filter out distractions.  This implies two possible explanations: (1) the self-reported data is biased and participants may not be giving accurate data since it is a fact that our own memory is not as reliable or (2) these findings of a positive relationship only work in controlled settings and not in the real-world.

Research has also looked into how using GPS’s can negatively impact our memory because we are relying on it versus our own memory. One researcher even found in a simulation study that one participant knowingly took the bad route just because the GPS said to even though they knew it was wrong! So, why do we do this? One explanation could be that people rely on their phones so much there could be something going on that causes us to think the phone knows best even though we know the better route. I have noticed that even though people know exactly where they are going, they still depend on their phones. I would always ask them why they do this and their response is simply, “I don’t know, I just keep it on just in case.” 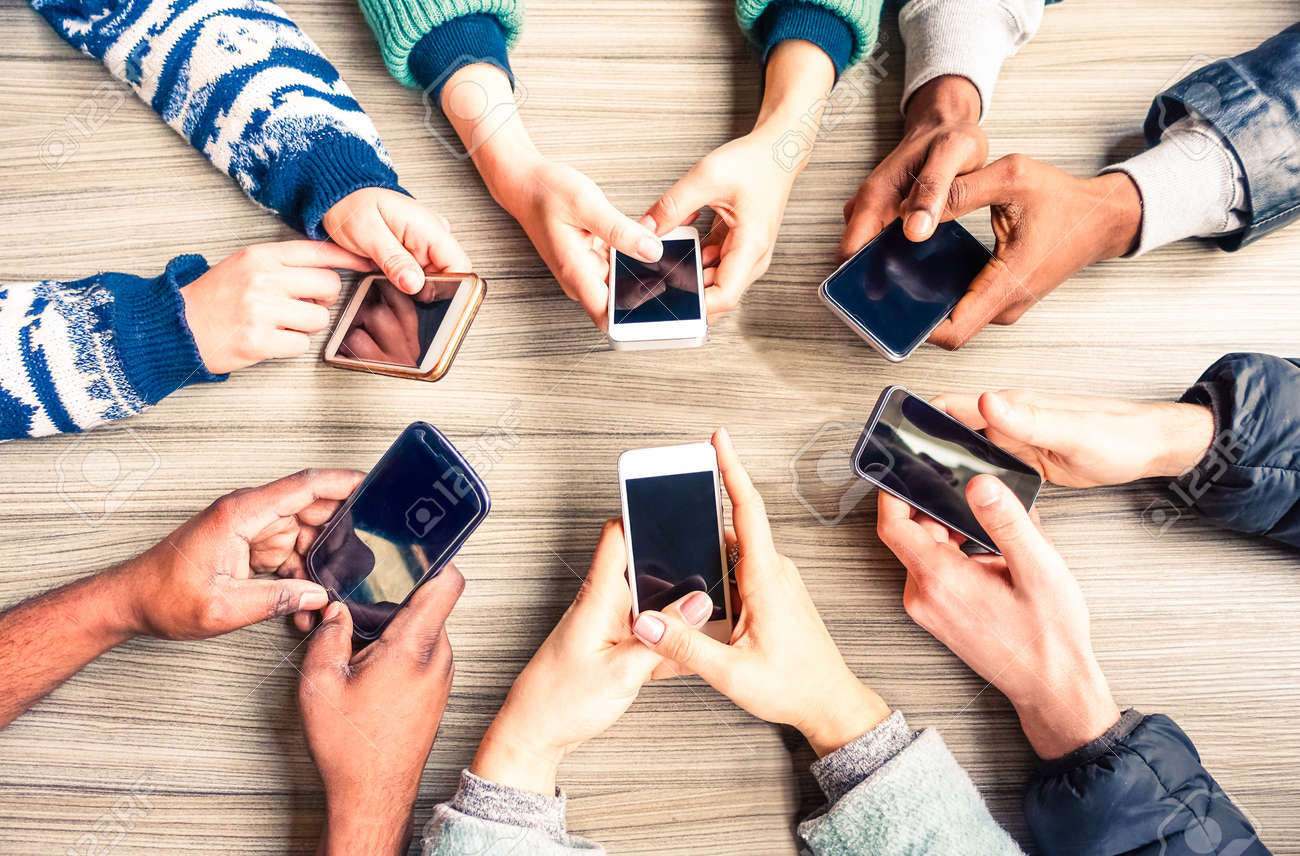 3 thoughts on “Can Smartphones Really Hurt More Than Help?”