Being a college kid, I can honestly say that meeting new people happens almost on a daily bases, intentional or not. Typically, we would like to think that we have individual differences when it comes to what key features draw our attention when it comes to interacting with others. For instance, I would like to think that some of the key features that I tend to notice are a person’s eyes and teeth while other people may differ. Now giving that times are changing and we do not interact with others as well as we use to, the question becomes how much of our initial interacting habits have changed. Better yet, instead of noticing people, are we actually avoiding them? At the Bouremouth University, that is what they were interested in finding. They wanted to see in which condition people were more likely to notice faces over other objects. “We thought that when participants believed that they would be meeting the people in the scene, they would have their attention drawn towards the faces of those people more readily, and look where they looked more often, than the other two groups as the people would be most socially relevant to the participants”. What the researchers ended up finding was the opposite effect, “when participants thought they were watching a live webcam they seemed to avoid looking at the faces of the people… When participants thought the scene was pre-recorded, they looked at the faces and followed gaze direction of the actors much more.” So the question becomes what happened? 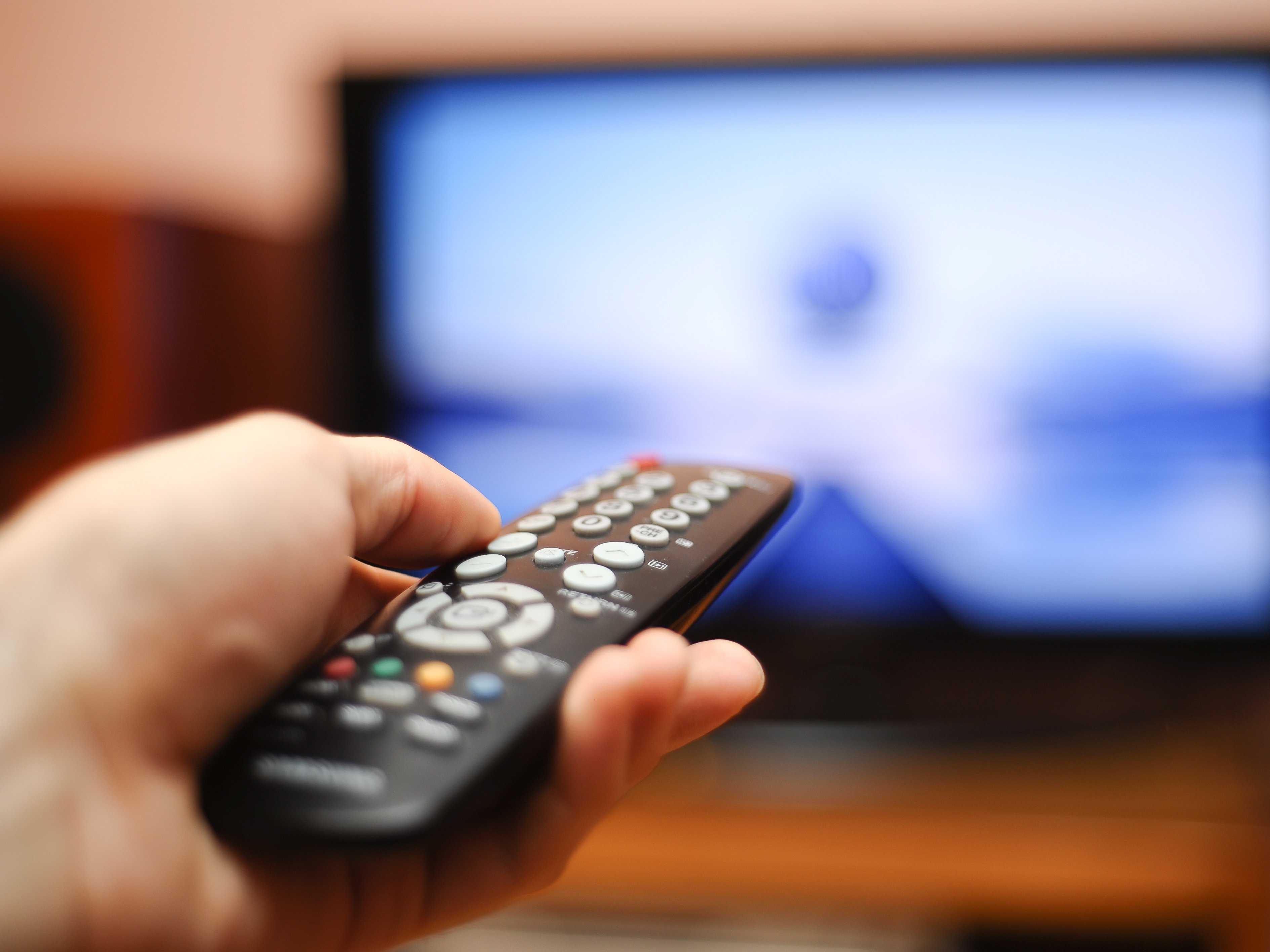 One idea could be how we process information. Based on what we learned in class, form perceptions becomes a possibility. We can either use gestalt for an image, see the whole as different from the sum of parts within a picture or parsing, identify the parts of a complex as a whole to understand it as a complete picture. With that in mind, for the footage that was used as live feed, it is possible that the participants would use parsing, notice the surroundings of the individuals in the video in order to make sense of the situation. In doing so, they are avoiding looking at the participants because of the other information they would be trying to process. It is possible that labeling the footage as pre-record or live can shift an individual’s perception in how to process the information at hand. If parsing happens when participants think they are watching a live feed then with a pre-recording we would see participants use gestalt. In this case, participants focus on the individuals instead of those individual’s surroundings, possible trying to understand the footage as a whole with the participants included. When I first read the article, I thought because your society has shifted so much in how we interact with one another that this could be a glimpse into a potential problem we will face in the future, a lost art in human interaction. However, when applying cognitive psychology perspective, it is the context that matters when we perceive things. It can create a drastic change in not only what we focus on but how we perceive certain things.

2 thoughts on “What do you Notice?”