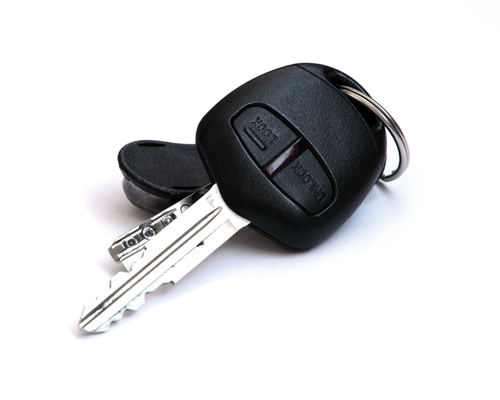 About at week ago I got a call from my dad asking for assistance from his “memory” (something he occasionally calls me since he is constantly forgetting things). He knew that one of my nieces, his granddaughters, has a birthday coming up, but he couldn’t remember which one and when it was. After having this conversation I sat down to begin looking for an article to write about for this blog post. I decided it might be interesting to look at gender differences and memory, as I find myself acting as the “memory” for most of the men in my life. In my search I found a study entitled “Gender differences in memory test performance among children and adolescents” that looks at these differences” (http://www.sciencedirect.com/science/article/pii/S0887617702001622)

Loew, Mayfeild, and Reynolds, the authors of the article, conducted a simple study to test memory differences between child and adolescent boys and girls. To do so, the researchers gave the core and supplementary subtests of the Test of Memory and Learning (TOMAL) to 1279 individuals, 637 males and 642 females, ranging from 5 to 19 years old. The results of the test showed that females scored higher on the verbal sections of the TOMAL, while male participants scored higher on spatial memory tests.

The results of this study don’t necessarily support my everyday experiences. I find myself constantly having to remember what my dad said he needed at the store, or where my stepfather put his car keys, verbal and spatial tasks respectively. However, I understand that there are individual differences and the participants in this study may not have had such needy, forgetful family members!

1 thought on “Hello Memory, Where did I put my car keys?”